But it’s not coming to the US.The OnePlus 7T Pro is a speedier take on a familiar design 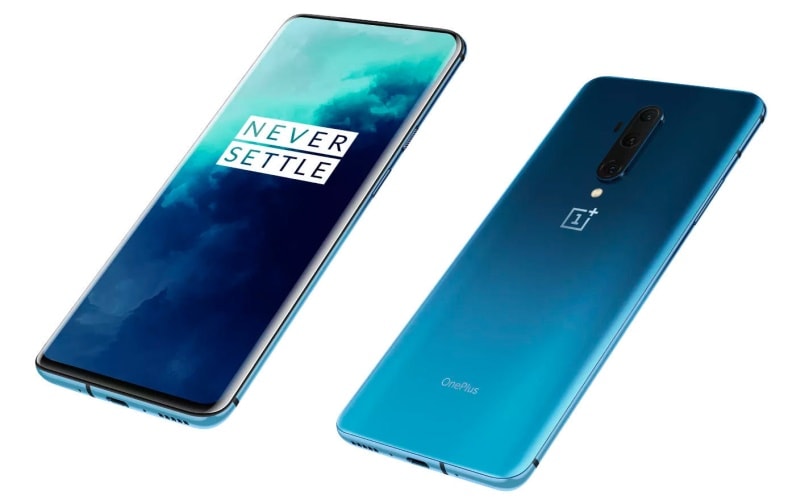 There’s the same triple camera array, made of a 48-megapixel f/1.7 main camera (with optical stabilization), 8-megapixel f/2.4 3x-zoom telephoto camera and a 16-megapixel f/2.2 ultra-wide camera. The selfie cam is in a pop-up unit to keep the phone pretty much all screen. Alas, there are no plans for the OnePlus 7T Pro or its 12GB/256GB McLaren Edition variant to come to the US. Instead, they’re headed to the EU, China and India. The OnePlus 7T Pro will be available in the UK starting on October 17th for £699, roughly $870.

Charge it up at home.Toyota’s 2021 RAV4 hybrid gets a plug 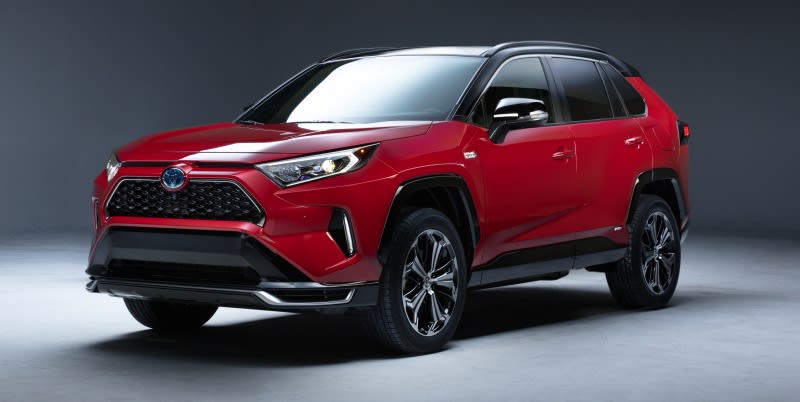 Ahead of the LA Auto Show, Toyotaannounced that the RAV4 would get the plug-in hybrid treatment. Like most automotive teases ahead of a major event, it didn’t tell us much about the upcoming vehicle. There’s no word on price, range, battery size, etc. The automaker also announced that all 2020 models and beyond — hybrid, plug-in hybrid and fuel-cell vehicles — would get a battery warranty upgrade from eight years/100,000 miles (whichever comes first).

The eight-episode miniseries airs next spring on FX.Alex Garland’s new series ‘Devs’ explores free will in the age of predictive computing 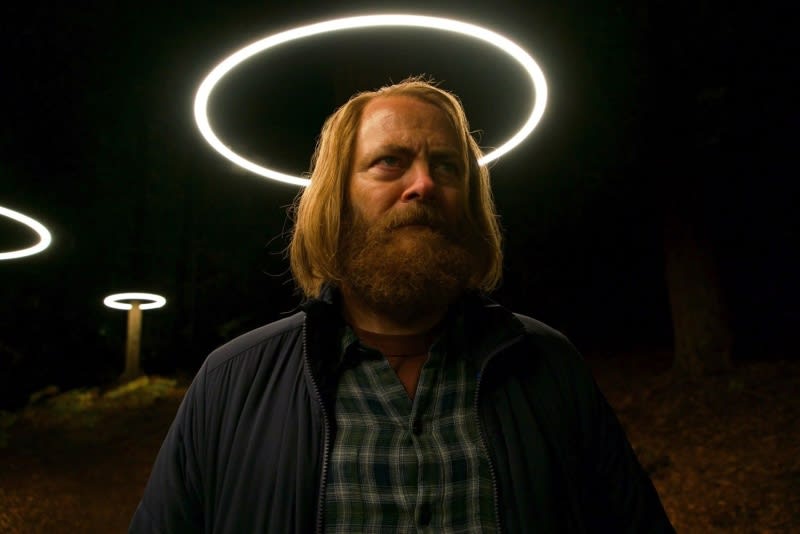 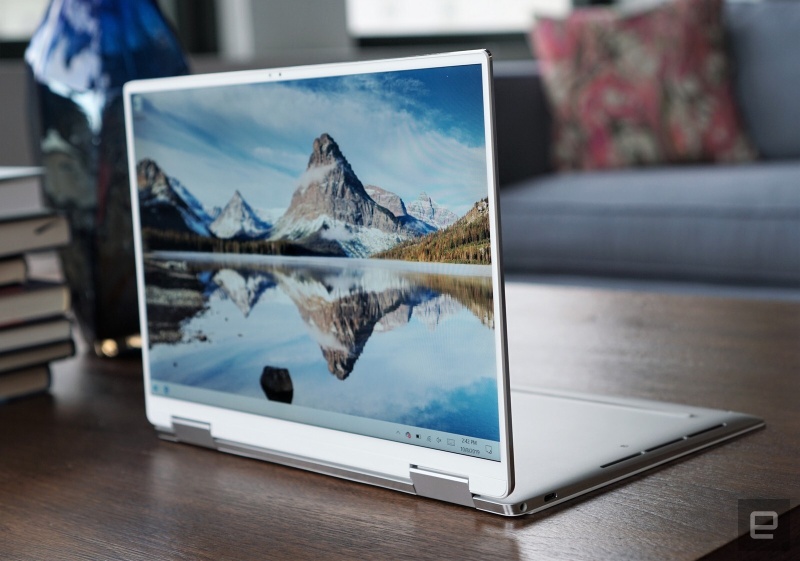 Sure, this combo-device version of Dell’s XPS 13 could do with a few more ports, but according to Devindra Hardawar,it’s even better than the standard version. Packed with a 10th-generation Intel CPU and graphics, it’s even powerful enough to handle some 3D gaming. The revamped Maglev keyboard fits in its skinny frame without being frustrating to use (we’re talking about you, Apple, and your butterfly keys), and the battery kept it running for 14 hours in our test.

If you have DirecTV.Watch ESPN’s first 4K broadcast Saturday 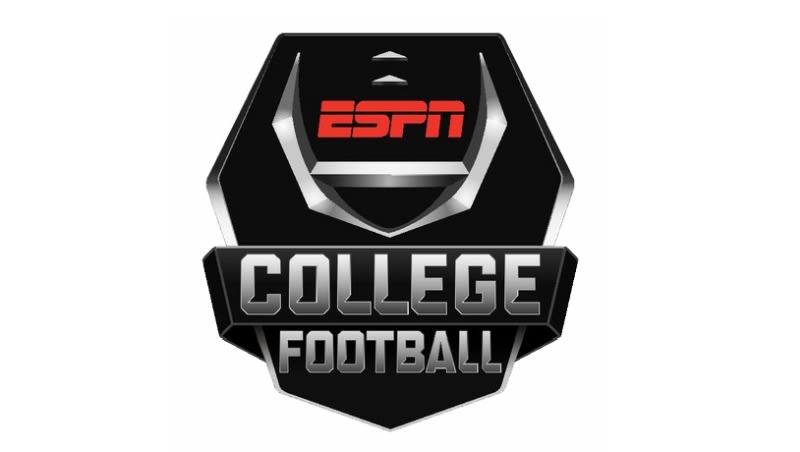 ESPN confirmed that Saturday night’s college football matchup between Florida and LSUwill be the first one it ever broadcasts live in native 4K resolution. It’s planned at least six games to air that way, sponsored by Samsung, but unfortunately it’s not streaming them through the ESPN or Samsung apps. TV providers need to sign up for them, and so far the only one with a deal is DirecTV. Hopefully that list grows soon so more of us can watch the BCS National Championship Game in January using the 4K feed ESPN has planned.

Less than a day after Apple sparked controversy by removing a Hong Kong protest app, the company’s CEOTim Cook has defended the decision. At least, internally. In a letter posted internally, Cook said that the app was being used “maliciously to target individual officers for violence”. Such behavior violates Apple’s App Store guidelines.

However, it’s not so clear cut. Criticsarguethat the app does not actually show the location of individual officers and apps like Waze, which crowdsources information about police locations, remain on the App Store.

All it leaves behind is water vapor and style.Toyota’s hydrogen fuel-cell Mirai gets a new, luxurious look

Toyota’snew Mirai looks amazing and the automaker is targeting a 30-percent increase in rangethanks to advances in the powertrain and larger capacity hydrogen storage tanks. Toyota just hopes it’ll be able to sell this car in more places than the current locales of California and the island of Oahu.

The Morning After: Disney+ will debut early in Europe

The Morning After: Comcast and NBC explain their Peacock streaming service

The Morning After: Riding around in the Audi E-Tron

The Morning After: Here’s why Sony will skip E3 (again) – Engadget

The Morning After: Here’s why Sony will skip E3 (again)

These are the best wireless headphones you can buy right now

bao - November 16, 2019
0
Photo by Chris Welch / The Verge Bose, Sennheiser, Sony, Beats, and more True wireless earbuds are getting most of the spotlight these days, but there are always cases where tried-and-true over-ear wireless headphones are going to win out. Noise cancellation is one such advantage; though the technology is increasingly making its way into more…

How to Always Get Someone to Let You Use Their Power...

How a Tinder date helped YouTuber Caspar Lee launch his own...

W(hy)TF are Japan and South Korea in a trade war?

You can still upgrade to Windows 10 for free – BetaNews

ABOUT US
Techbits is your news, tech blog and article website. We provide you with the latest breaking news and videos straight from the tech industry.
Contact us: contact@techbits.us
© Techbits.us 2019
MORE STORIES
After

The Morning After: Sega delivers the best mini console yet