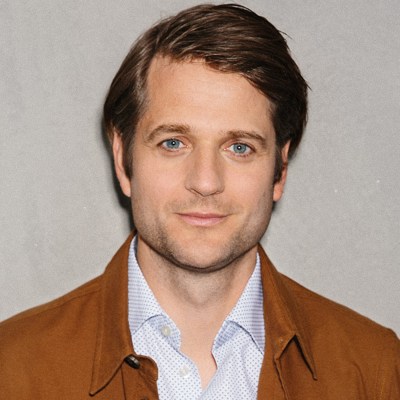 Klarnais quietly becoming a fintech giant. Following itslatest founding round, the company is now valued at $5.5 billion. That’s why I’m excited to announce that Klarna co-founder and CEO Sebastian Siemiatkowski will join us atTechCrunch Disrupt Berlin.

If you live in Europe and regularly purchase stuff online, chances are you’ve usedKlarnaalready. The company offers a simple way to pay for e-commerce purchases over multiple installments.

And it’s been massively successful in Europe. You could think as Klarna as a sort of credit card-alternative payment method. Even if you don’t have a credit card, you can choose to purchase something right now, pay after 30 days or pay over 3 or 4 installments without any interest.

This way, expensive payments become slightly easier for customers. And if there’s a problem with your purchase, Klarna ensures that you don’t have to pay or get your money back — your money never left your bank account in the first place.

Just like using a PayPal account, if you pay on another site that uses Klarna, you don’t have to enter your payment information again. Merchants that leverage Klarna gets paid instantly after a purchase, even if clients choose to pay later.

Klarna is also building a marketplace of stores. You can download the mobile app and search for products across multiple stores. This could become a great alternative to e-commerce giants like Amazon.

Up next, Klarna wants to grow its presence in the U.S. While it already has millions of customers and thousands of merchants, the company thinks there’s still a ton of potential in the U.S.

If you want to know how a Swedish startup plans to disrupt the credit card industry in the U.S.,buy your ticket to Disrupt Berlinto listen to this discussion — and many others. The conference will take place December 11-12.

In addition to panels and fireside chats, like this one, new startups will participate in the Startup Battlefield to compete for the highly coveted Battlefield Cup.

In 2005, Sebastian Siemiatkowski co-founded Klarna in order to provide safe and smooth online payments. He currently serves as its Chief Executive Officer. Over the past decade, he has overseen the company’s rapid growth across Europe and more recently into North America. Klarna is a now fully licensed bank with 60mn consumer and 170,000 merchant user base.

Klarna CEO says “maybe” of taking public Europe’s most valuable fintech next year (but he’s not ruling out another round, either)

This Week in Apps: Facebook takes on Houseparty, Fortnite comes to...

Facebook executive: we got Trump elected, and we shouldn’t stop him...

What it’s like to interpret for coronavirus patients remotely

Google can give you AR science lessons right from the search...

ABOUT US
Techbits is your news, tech blog and article website. We provide you with the latest breaking news and videos straight from the tech industry.
Contact us: [email protected]
© Techbits.us 2019
MORE STORIES
Klarna