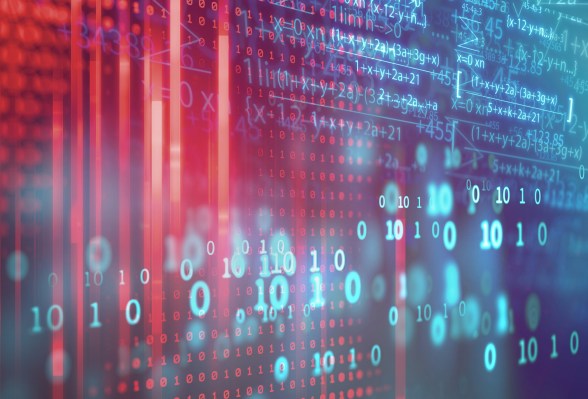 Today’s investment brings the total raised to $431 million, according to the company. It has a pre-money valuation of $1 billion,according to PitchBook. DataRobot would not confirm this number.

The company has been catching the attention of these investors by offering a machine learning platform aimed at analysts, developers and data scientists to help build predictive models much more quickly than it typically takes using traditional methodologies. Once built, the company provides a way to deliver the model in the form of an API, simplifying deployment.

The late-stage startup plans to use the money to continue building out its product line, while looking for acquisition opportunities where it makes sense. The company also announced the availability of a new product today,DataRobot MLOps, a tool to manage, monitor and deploy machine learning models across a large organization.

The company, which was founded in 2012, claims it has had triple-digit recurring revenue growth dating back to 2015, as well as one billion models built on the platform to-date. Customers contributing to that number include a broad range of companies such as Humana, United Airlines, Harvard Business School and Deloitte.

One Punch Man: A Hero Nobody Knows Trailer Reveals 4 Characters...

bao - July 7, 2019
0
The first post-announcement trailer for One Punch Man: A Hero Nobody Knows was revealed recently to confirm the addition of four more characters to the game. One-Punch Man himself and other characters were already revealed to be part of the roster, though this newest trailer focuses on the villains that you’ll encounter. Vaccine Man, Mosquito…

Microsoft Windows 1.11 app: a Stranger Things-inspired trip back to 1985

Google Photos adds a chat feature to its app