In addition to just telling you when a diaper is wet, Pampers’ activity sensors can also track your baby’s sleep, something that I’ve always found tough to do manually. Lumi builds on the company’s popular Swaddler line — the sensor keeps an eye on the blue wetness strip outside of the diaper to determine how soaked it is. Unfortunately, you’ll need to buy Lumi-optimized version of the diapers to use the sensor, as they have larger and more visible wetness strips. That’s a shame, since part of the appeal of other smart diaper sensors, like the Monit, is that they can be attached to any type of diaper. Pampers sensor also can’t detect dirty diapers, so you’ll still have to rely on the tried and true sniff test. 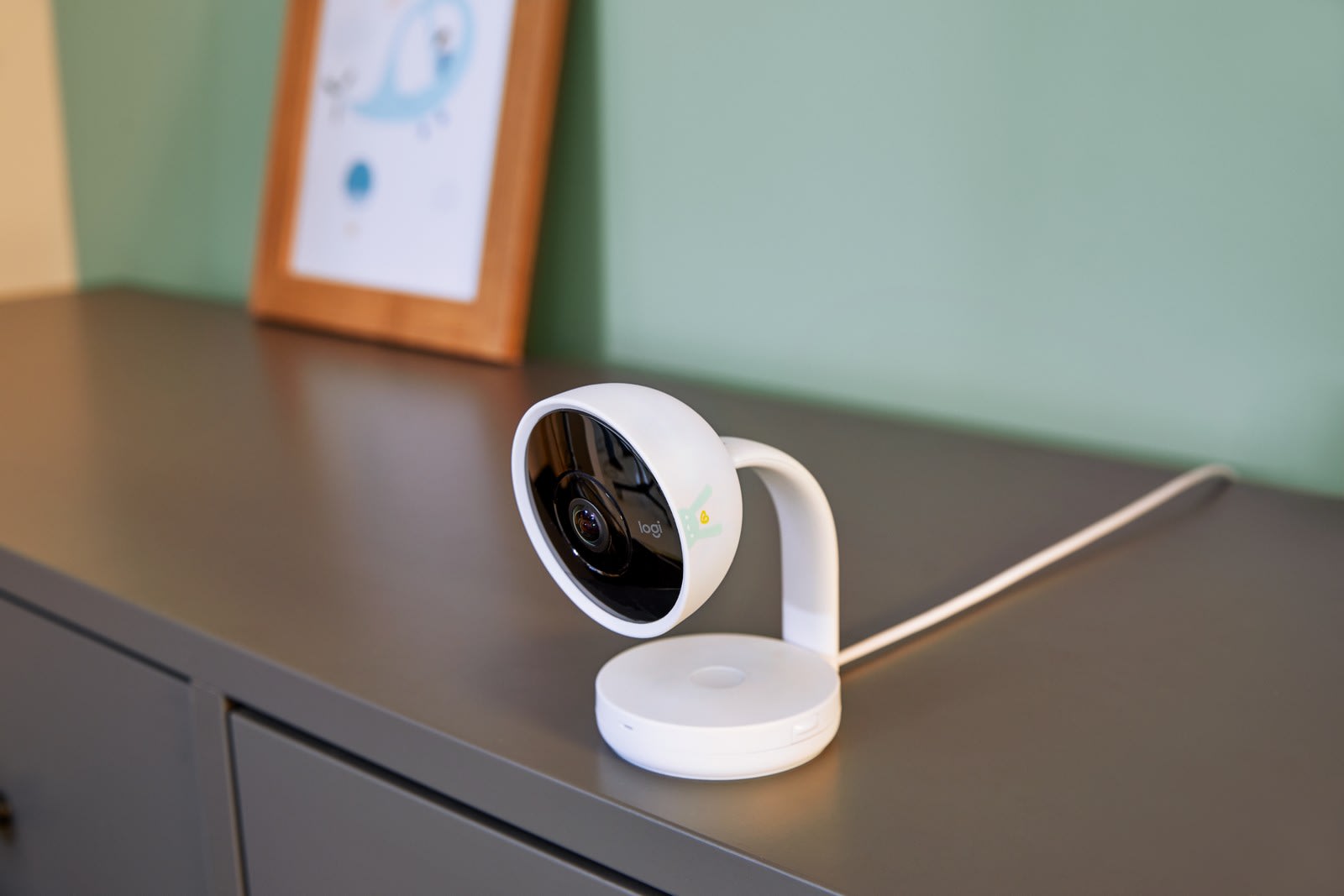 As for the WiFi monitor, Pampers worked together with Logitech to develop a smarter version of its Circle 2 security camera. Now, in addition to providing a wide-angle 1080p view of your nursery, it can also measure the temperature and humidity. The camera also serves as a hub for the activity sensor, helping to push its information to your Pampers account. When it comes to security, Pampers says it’s relying on Logitech’s encrypted video platform, and it’ll also suggest ways users can secure their own WiFi networks. Still, all of the potential dangers of WiFi monitors are here: If someone manages to get into your account, they’ll have a birds-eye view into your nursery.

The heart of the Lumi system is Pamper’s app, which will let you view trends about your newborns behavior at a glance. As we’ve covered,data tracking is essential for new parents, since it’ll let you know things like when your baby might be sick, constipated or going through a growth stage. While there are a variety of data tracking apps already, they don’t have the convenience of an activity sensor for automatic tracking. This is the real appeal of having a smart diaper: It’ll take the guess work out of keeping track of sleep cycles and mountains of wet diapers. Still, the Lumi system isn’t much help for parents who’ve started tracking on other platforms. And since the diapers top out at size four, it won’t be very useful after your child outgrows them (typically after one year). 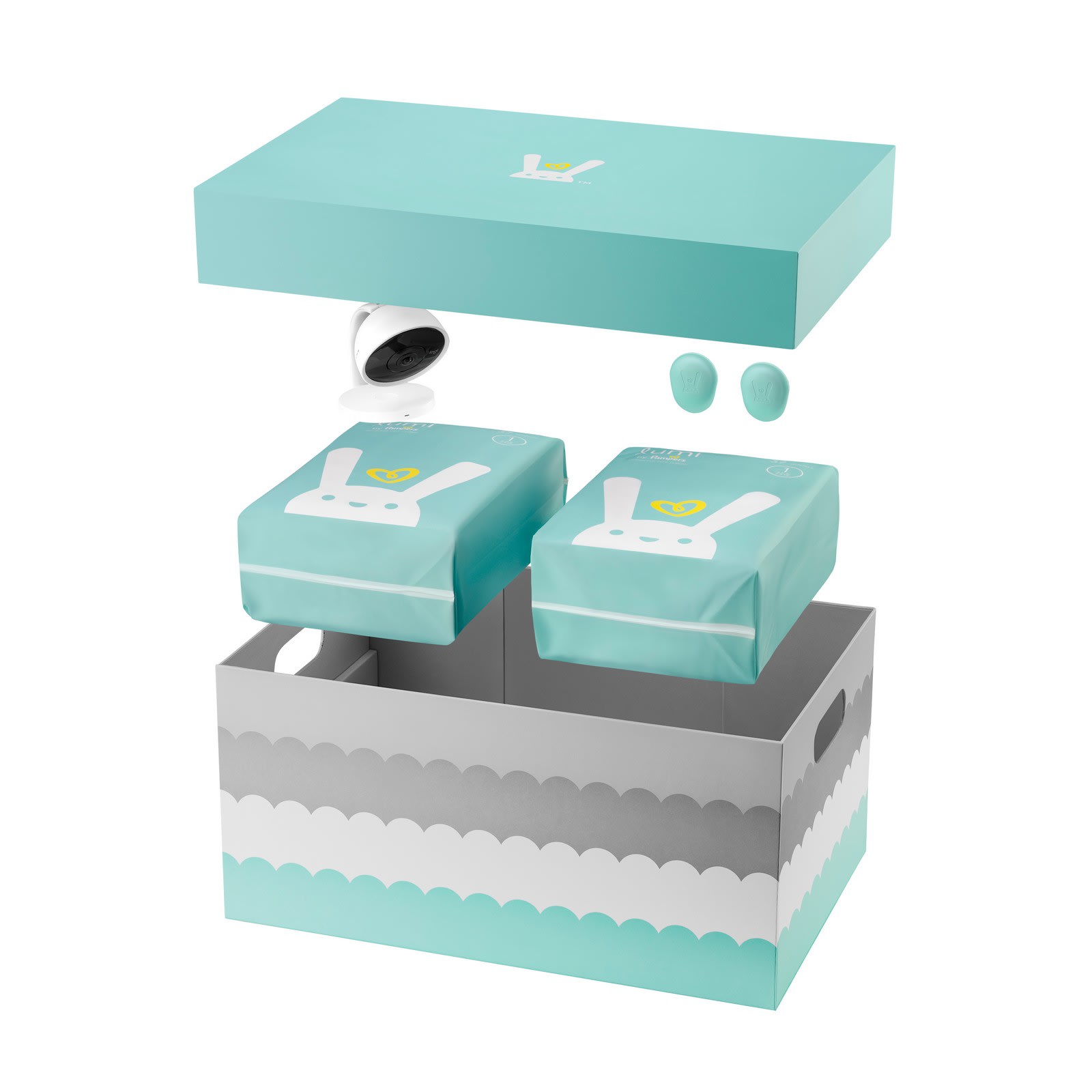 The Lumi system includes two packs of diapers, and Pampers will offer replacements by subscription and in some stores. The company claims the diaper price will be in line with its existing lineup, since there isn’t much new tech on the diapers themselves. Pampers hasn’t revealed a price for the Lumi system yet, unfortunately. Lumi is expected to launch this fall, and you can sign up for the wait list now.

Devindra has been obsessed with technology for as long as he can remember — starting with the first time he ever glimpsed an NES. He spent several years fixing other people’s computers before he started down the treacherous path of writing about technology. Mission accomplished?

Google Home: 5 ways your smart speaker is a wiz with words – CNET

Neurobehavioral health company Blackthorn pulls in $76 million from GV to...

bao - June 13, 2019
0
There are numerous challenges to finding effective treatments for mental disorders. However, Blackthorn Therapeutics, a neurobehavioral health company using machine learning to create personalized medicine for mental health, is betting its technological approach to finding drugs that work will put it ahead of the competition. Lucky for them, GV and other biotech investors have shown…

The OnePlus 7T was too good, and the OnePlus 8 could...

Super Smash Bros. Ultimate is paying homage to Melee with its...

ABOUT US
Techbits is your news, tech blog and article website. We provide you with the latest breaking news and videos straight from the tech industry.
Contact us: [email protected]
© Techbits.us 2019
MORE STORIES
Pampers

Pampers gets into smart diapers with Lumi