Maker Faireand Maker Media are getting a second chance after suddenly going bankrupt, but they’ll return in a weakened capacity. Sadly, their flagship crafting festivals remain in jeopardy, and it’s unclear how long the reformed company can survive.

Maker Media suddenly laid off all 22 employees and shut down last month, as first reported by TechCrunch. Now its founder and CEO Dale Dougherty tells me he’s bought back the brands, domains, and content from creditors and rehired 15 of 22 laid off staffers with his own money. Next week, he’ll announce therelaunchof the company with the new name “Make Community“.

Read our story about how Maker Faire fell apart

The company is already working on a new issue ofMake Magazinethat it will hope to publish quarterly (down from six times per year) and the online archives of its do-it-yourself project guides will remain available. I hopes to keep publishing books. And it will continue to license theMaker Fairename to event organizers who’ve thrown over 200 of the festivals full of science-art and workshops in 40 countries. But Dougherty doesn’t have the funding to commit to producing the company-owned flagship Bay Area and New York Maker Faires any more. 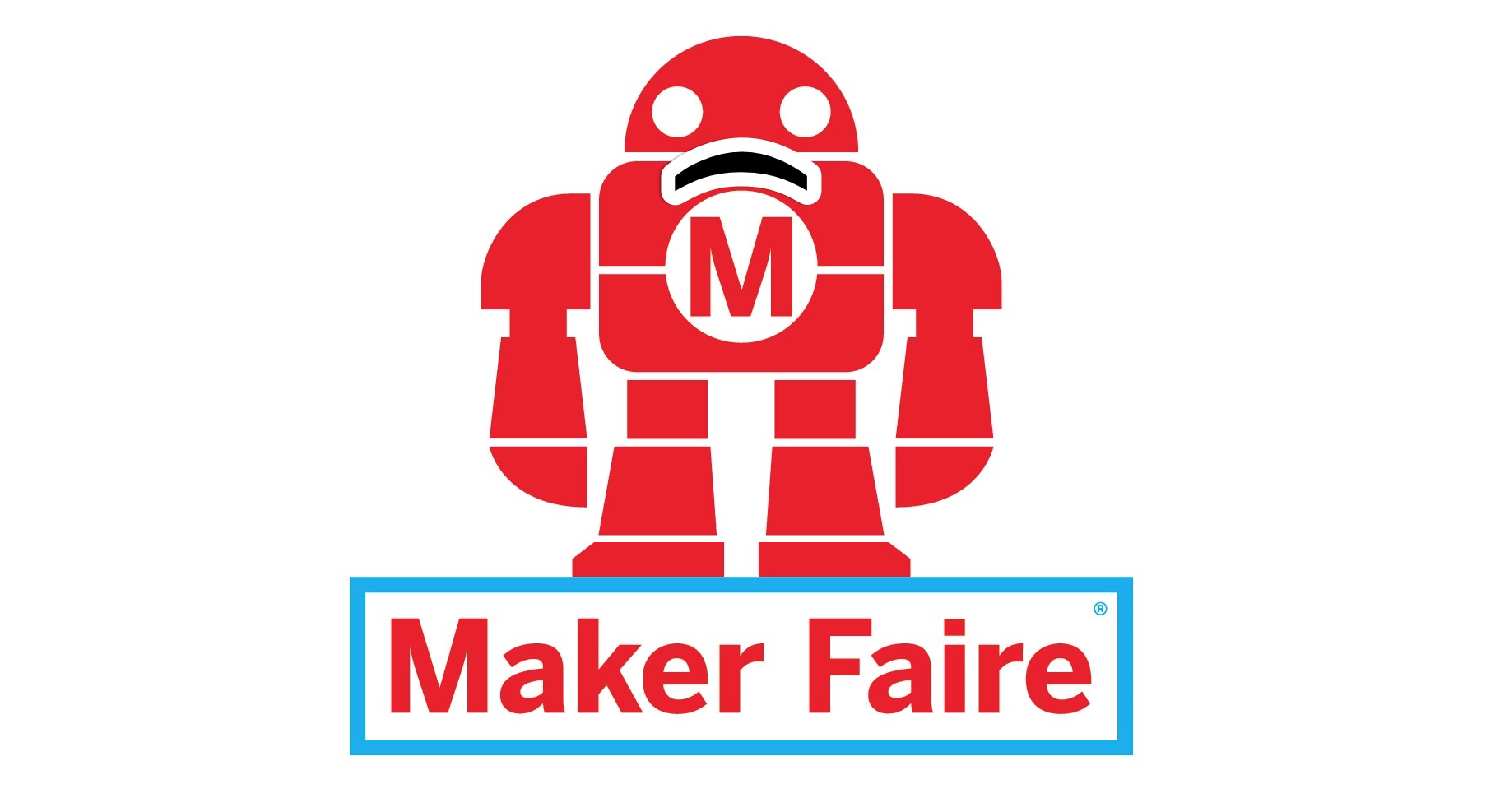 “We’ve succeeded in just getting the transition to happen and getting Community set up” Dougherty tells me. But sounding shaky, he asks “Can I devise a better model to do what we’ve been doing the past 15 years? I don’t know if I have the answer yet.” Print publishing proved tougher and tougher recently. Combined with declining corporate sponsorships of the main events,Maker Mediawas losing too much money to stay afloat last time.

“On June 3rd, we basically stopped doing business. And, you know, the bank froze our accounts” Dougherty said at a meetup he held in Oakland to take feedback on his plan, according a recording made by attendeeBrian Benchoff. Grasping for a way to make the numbers work, he told the small crowd gathered “I’d be happy if someone wanted to take this off my hands.”

For now, Dougherty is financing the revival himself “with the goal that we can get back up to speed as a business, and start generating revenue and a magazine again. This is where the community support needs to come in because I can’t fund it for very long.” 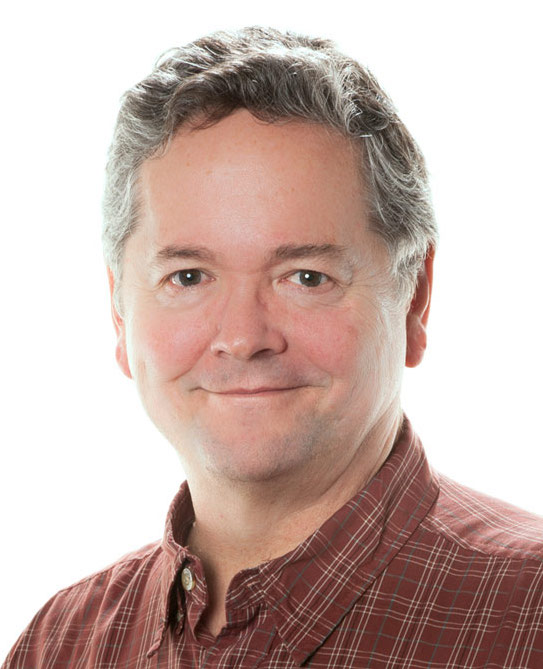 The immediate plan is to announce a new membership model next week atMake.cowhere hobbyists and craft-lovers can pay a monthly or annual fee to become patrons of Make Community. Dougherty was cagey about what they’ll get in return beyond a sense of keeping alive the organization that’s held the maker community together since 2005. He does hope to get the next Make Magazine issue out by the end of summer or early fall, and existing subscribers should get it in the mail.

The company is still determining whether to move forward as a non-profit or co-op instead of as a venture-backed for-profit as before. “The one thing i don’t like about non-profit is that you end up working for the source you got the money from. You dance to their tune to get their funding” he told the meetup.

Last time, he burned through $10 million in venture funding from Obvious Ventures, Raine Ventures, and Floodgate. That could make VCs weary of putting more cash into a questionable business model. But if enough of the 80,000 remaining Make Magazine subscribers, 1 million YouTube followers, and millions who’ve attended Maker Faire events step up, pehaps the company can find surer footing.

“I hope this is actually an opportunity not just to revive what we do but maybe take it to a new level” Dougherty tells me. After all, plenty of today’s budding inventors and engineers grew up reading Make Magazine and being awestruck by the massive animatronic creations featured at its festivals.

Audibly peturbed, the founder exclaimed at his community meetup “It frustrates the heck out of me thinking that I’m the one backing up Maker Faire when there’s all these billionaires in the valley.” 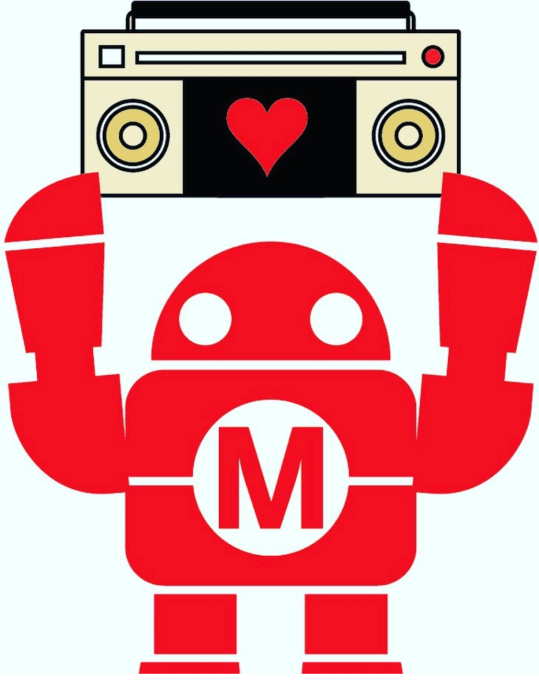 This Drone Maker Is Swooping In Amid US Pushback Against DJI

Nanox, maker of a low-cost scanning service to replace X-rays, expands Series B to $51M

This Soup Maker Is Perfect for Folks Who Hate to Cook

bao - April 20, 2020
0
Niantic is celebrating the Buddy Pokémon feature in Pokémon Go with a brand new in-game event.The Buddy Up Event is set to begin this week and bring players some rare Pokémon and chances to catch some of the mobile game's most popular Buddy Pokémon. As the coronavirus pandemic persists, Pokémon Go is making it easier…

Amazon orders employees to remove TikTok from phones ‘due to security...

LG G8X ThinQ price: Cheaper than you think, even with second...

Atelier Ryza: Ever Darkness & the Secret Hideout shipments and digital...

After Dragon’s historic docking, America has more new spaceships on the...

Instagram built a TikTok clone, because stories are so 2018 –...

ABOUT US
Techbits is your news, tech blog and article website. We provide you with the latest breaking news and videos straight from the tech industry.
Contact us: [email protected]
© Techbits.us 2019
MORE STORIES
Bankrupt