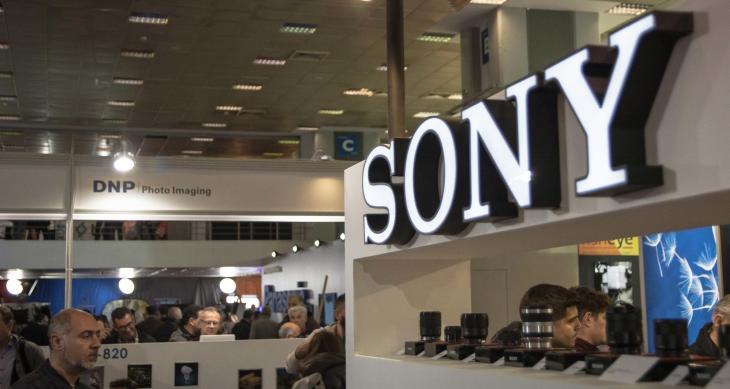 Sony is doubling down on the world of startup investment. The Japanese tech giantannounceda new fund that is aiming to raise 20 billion JPY (around $185 million) to invest in companies within “key high-growth industries.”

While Sony launched a fund in 2016, this new vehicle — which is called Innovation Growth Fund — has been set up with others. Firstly, it is being run jointly with Daiwa Capital Holdings — the VC arm of investment bank Daiwa Securities — and early LPs confirmed include Sumitomo Mitsui Banking Corporation, Osaka Shoko Shinkin Bank and Mitsubishi UFJ Lease & Finance Company Limited. Sony isn’t saying how much has been raised so far, but it isn’t the full target yet.

The previous fund made over 40 investments, Sony said, and now IGF is taking over with the goal of writing bigger checks than Sony typically manage by itself and paying closer attention to tech startups.

One longer-term goal is to help its portfolio companies develop into public firms, which is where Daiwa’s expertise of public listings comes into play. The fund, meanwhile, said it plans to open links with “renowned research institutions” and other tech companies to help its startups on their path — the latter certainlysounds like a SoftBank Vision Fund-style approach, albeit considerably less than its $100 billion ammunition.

“We believe that the integration of Sony’s insight of cutting-edge technologies and Daiwa Securities Group’s expertise in finance will lead to the creation of a new kind of venture capital business while providing the spark for new trends in the venture capital ecosystem,” said Yoshihisa Kaneko, executive managing director of Daiwa Securities, in a statement.

bao - December 2, 2019
0
Kicking into gear — The launch activity will begin as early as Wednesday. Eric Berger - Dec 2, 2019 5:48 pm UTC Enlarge / A Falcon 9 rocket launches a Starlink mission on Nov. 11, 2019.SpaceXSpaceX will have its lowest annual total of rocket launches since 2016 this year. With 11 orbital launches through November,…

Apple is going to war with Europe to protect the iPhone’s...

Facebook is trying to entice creators with more monetization options

ABOUT US
Techbits is your news, tech blog and article website. We provide you with the latest breaking news and videos straight from the tech industry.
Contact us: [email protected]
© Techbits.us 2019
MORE STORIES
announces