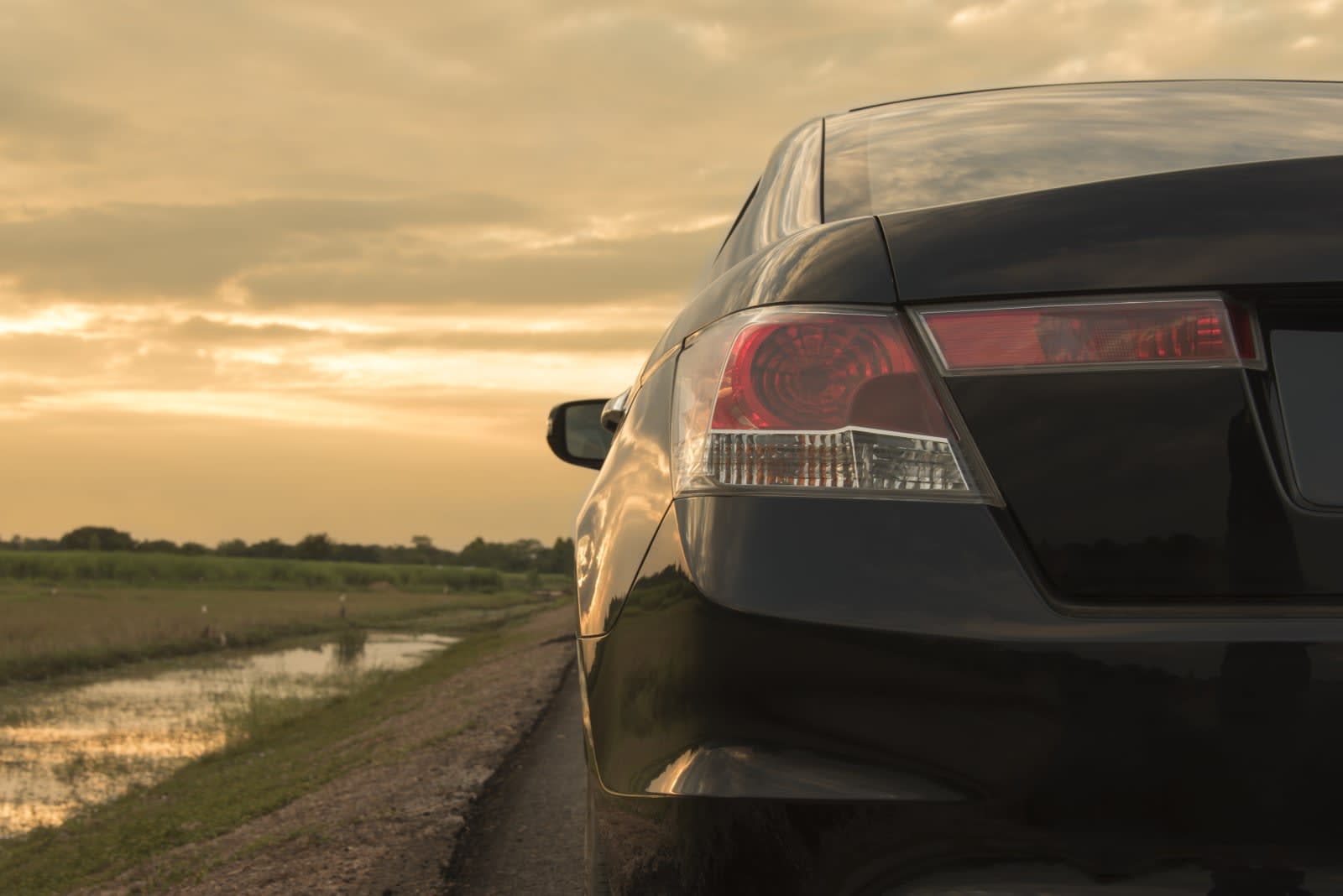 Apple once dreamed of self-driving cars with retractable bumpers. In 2015, the company filed a patent for “extendable bumpers” with the US Patent and Trademark Office. Thepatent was publishedthis morning, but even if Apple were once serious about adding inflatable bumpers to its vehicles, the company has since pivoted andscaled back its Project Titanself-driving vehicle efforts.

The patent details an extendable bumper with an inflatable bladder behind it. The bumper could be positioned flush with the vehicle, or when the bladder inflated, the bumper would extend forward. To retract, the bumper would rely on a spring mechanism, and the inflatable bladder would be stored in a hollow space inside the vehicle. AsAppleInsiderpoints out, this design would offer a unique aesthetic, as well as advantages like being able to retract the bumper to fit into tight parking spaces. Plus, a bumper supported by an air cushion could provide added protection in a collision.

While the patent is novel, it’s more an indicator of the kinds of thingsProject Titandreamed up than it is a promise of any future product. In 2016,Apple shifted its focusfrom building an entire car to developing self-driving tech, and earlier this year, the companylaid off 190 Project Titan members. Still, the company has continued to make high-profile automotive hires, includingAndrew Kim, formerly of Tesla and Microsoft, andDoug Field, a former Tesla engineer. There’s a chance this idea lives on in some form.

Apple once envisioned retractable bumpers for its self-driving cars – Engadget

BioShock: The Collection Can Now Be Bought Piecemeal on PS4 –...

bao - May 29, 2020
0
Budget pricing by Liam Croft 2 days agoThere's a good chance you already own BioShock: The Collection through PlayStation Plus, but if you happened to have missed out on that excellent deal, you can now purchase each entry in the franchise on its own. No longer tied to a bundle, BioShock Remastered, BioShock 2 Remastered,…

If you insist on dabbling in Apollo 11 conspiracy, make it...

Doom Eternal Update 1 Adds Empowered Demons and Kicks Off a...

Beyond Cyberpunk: A Do-It-Yourself Guide to the Future : Gareth Branwyn...

What is “quantum supremacy” and why is Google’s breakthrough such a...

ABOUT US
Techbits is your news, tech blog and article website. We provide you with the latest breaking news and videos straight from the tech industry.
Contact us: [email protected]
© Techbits.us 2019
MORE STORIES
envisioned

Apple once envisioned retractable bumpers for its self-driving cars – Engadget