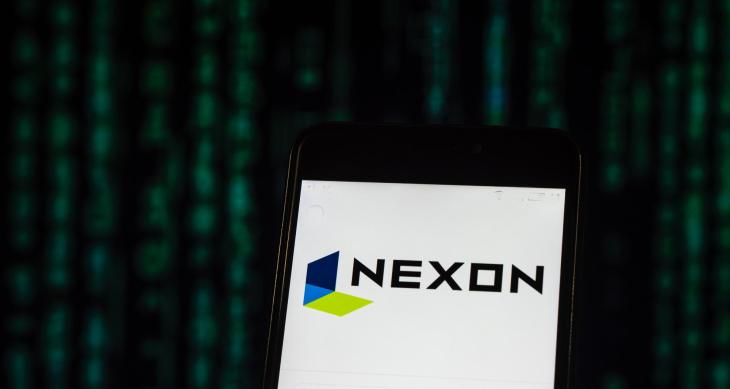 Six months ago Korean games giantNexon seemed headed for a management change, but now it seems very much back to business as usual. Days after founder Kim Jung-ju wasreported to have called offselling his near-50 percent share in the firm, Nexon has snapped up a controlling stake in seven-month-old game developer Embark for $96 million.

Sweden-basedEmbark was foundedby former EA executive Patrick Söderlund last year. Nexon was its sole early investor,having paid a reported $41 millionfor around one-third of the business. Today,Nexon saidit had agreed to double its ownership to reach a total of 66 percent. TheKorean firm revealedit is paying $96 million for the deal.

Nexon isn’t a stranger to M&A but this is an uncharacteristically early move. That’s likely down to the company’s high regard for Söderlund — who already sits on the Nexon board — and its belief in Embark’s vision.

With nearly 50 staff, the studio is still to release its first title. But Söderlund teased that it will be “a cooperative free-to-play action game set in a distant future, about overcoming seemingly impossible odds by working together.”

In a blog post announcing the new investment, he explained that Nexon and Embark are both aligned on the mission of developing new concepts for the gaming world.

“Our companies share the same world-view. We both know that game development needs an overhaul, and we’re both convinced that new technology, methodologies, and perspectives will completely reshape what games can become,” he wrote. 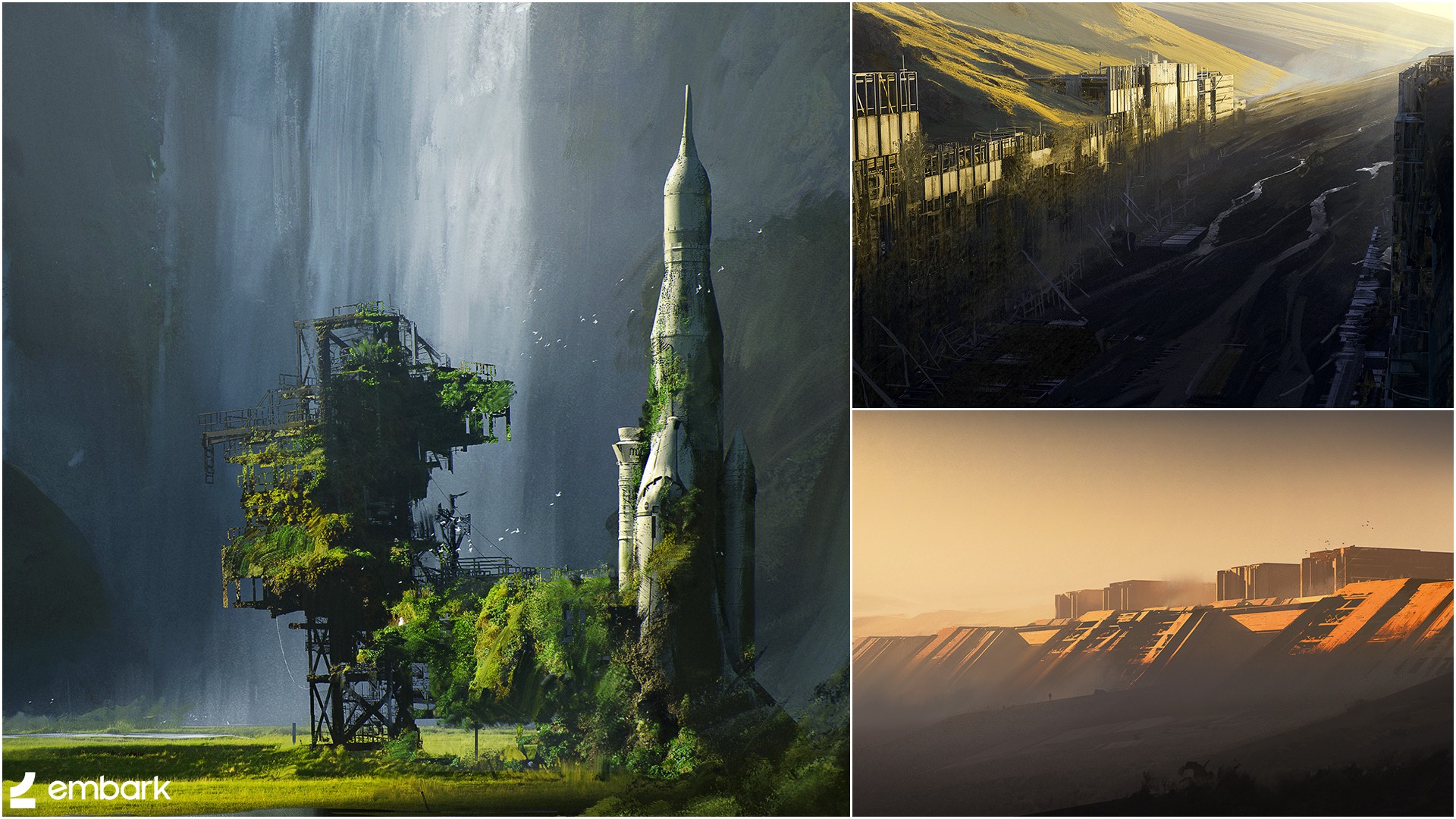 “So what now? We keep on building our studio and will continue doing things the way we have, working on the things we’ve started building. If anything, Nexon’s increased support means we can move a bit faster and focus even harder on our long-term mission,” Söderlund added.

He shared early concept visuals (above) and said that development has now advanced to weekly playtests, which are “gloriously buggy.”

Beyond games, Embark is also working on “a platform that we hope will let anyone create interactive experiences, even people with no prior experience with game development tools.”

It isn’t exactly clear what that will end up being when finished, but Söderlund shared a video of a learning system that develops animations without manual input.

He also showed an environment demo that wasdeveloped using photogrammetry.

That progress obviously appeals to Nexon, and the deal will see Embark become a consolidated subsidiary of Nexon Group.

The Embark deal could be a shrewd bet if the company’s vision produces quality titles, let alone if it can shift the bar for gaming. Nexon is fresh froma record first quarterthat saw it make a profit of $493 million total revenue of $860 million — the estimated $137 million it has spent on Embark is a relative drop in the ocean.

When AI takes on Eurovision: Can a computer write a hit song?

The Best Video Chat Apps You Could Be Using Instead of...

bao - May 4, 2020
0
Photo: ZoomWe’re all adjusting to a new way of living with a lot more video chatting in it, and Zoom has been riding the highest wave as a result—it’s fast, it’s simple, and it gets a whole load of people together on screen, even if they don’t have Zoom accounts. Zoom isn’t, however, your only…

Your Amazon Echo or Google Home could be fooled by a...

How Extreme Heat Overwhelms Your Body and Becomes Deadly

HR Tech Companies Laying People Off: Was It Overdue? – JOSH...

US Senate tells members not to use Zoom