Between xCloud, Stadia and a slew of subscription services, this year’s E3 marks a turning point for the industry 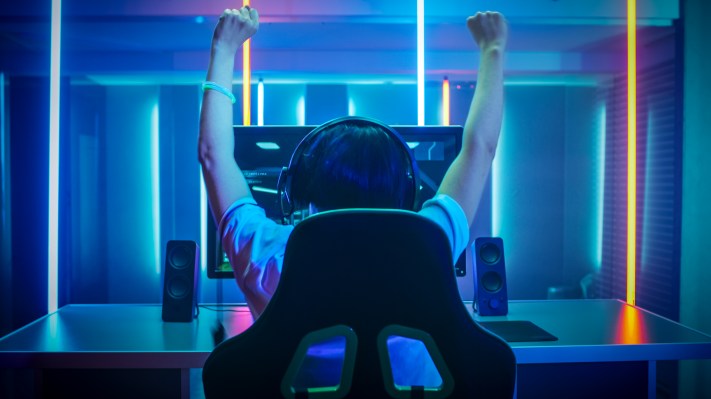 The future of gamingis streaming. If that wasn’t painfully obvious to you a week ago, it certainly ought to be now. Google got ahead ofE3late last week by finally shedding light on Stadia, a streaming service that promises a hardware agnostic gaming future.

It’s still very early days, of course. We got a demo of the platform right around the time of its original announcement. But it was a controlled one — about all we can hope for at the moment. There are still plenty of moving parts to contend with here, including, perhaps most consequentially, broadband caps.

But this much is certainly clear:Google’snot the only company committed to the idea of remote game streaming.Microsoftdidn’t devote a lot of time to Project xCloud on stage the other day — on fact, the pass with which the company blew threw that announcement was almost news in and of itself.

It did, however, promise an October arrival for the service — beating out Stadia by a full month. The other big piece of the announcement was the ability for Xbox One owners to use their console as a streaming source for their own remote game play. Though how that works and what, precisely, the advantage remains to be seen. What is clear, however, is that Microsoft is hanging its hat on the Xbox as a point of distinction from Google’s offering.

It’s clear too, of course, that Microsoft is still invested in console hardware as a key driver of its gaming future. Just after rushing through all of that Project xCloud noise, it took the wraps off of Project Scarlett, its next-gen console. We know it will feature 8K content, some crazy fast frame rates and a new Halo title. Oh, and there’s an optical drive, too, because Microsoft’s not quite ready to give up on physical media just yet.

Garmin services struggle back to life after reported ransomware attack

Garmin services and production go down after ransomware attack – ZDNet

Facebook backs off plan to plaster ads all over WhatsApp

bao - January 16, 2020
0
Facebook is “backing away” from earlier plans to sell ads for placement inside its enormously popular WhatsApp messaging service. According to The Wall Street Journal, the team that had been working on building ads into WhatsApp was disbanded in recent months, with their work subsequently “deleted from WhatsApp’s code.” The Journal notes that Facebook still…

Air-traffic control is a mess

Spotify Is Testing a New Social Feature That Could Add a...

MIT Created Color-Changing Ink That Can Be Reprogrammed With Light to...

Y Combinator’s Work at a Startup

ABOUT US
Techbits is your news, tech blog and article website. We provide you with the latest breaking news and videos straight from the tech industry.
Contact us: [email protected]
© Techbits.us 2019
MORE STORIES
Financial