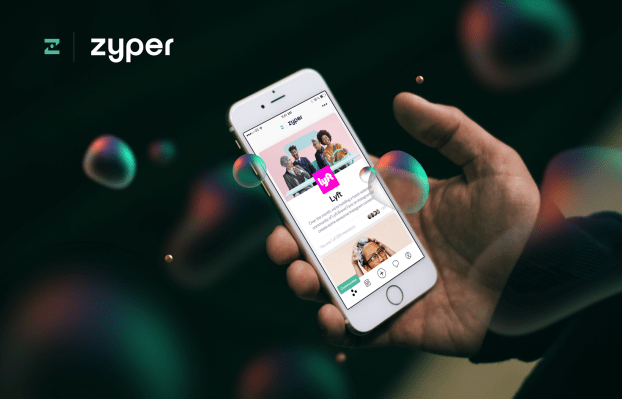 Zyper, the London-based marketing platform thatconnects brands with their ‘superfans’, has raised $6.5 million in Series A funding. The new round, which brings Zyper’s total funding to date to $8.5 million, is led by Talis Capital, with participation from Forerunner Ventures and Y Combinator.

Founded by Amber Atherton,Zyperhas built a platform that lets companies identify their top fans, and therefore advocates, on various social media. It then invites these communities of fans to join advocacy campaigns where user-generated ‘ad’ content is seeded in return for various rewards and experiences.

To identify superfans for each respective brand Zyper works with, the startup employs computer vision and natural language processing technology. Atherton tells me that it is this ability to accurately identify and segment superfans that gives the startup an edge, often doing a better job than the brands themselves. Zyper has already filed for a patent relating to its tech and is in the process of filing for a second one.

To that end, brands Zyper works with include Banana Republic, Coty, Nestlé and Topshop.

Meanwhile, Zyper will use the new funds to open a San Francisco headquarters. It will also continue to invest in the development of its “predictive analytics engine” and recommendation system algorithms.

Atherton says, as part of this, the startup is building out self-service capability so that it can on-board more brands. It is also growing engineering and sales teams and recently appointed Lauren Pye, who previously served VP of Sales in North America for Live Nation Entertainment, as Executive Director of Sales.

bao - April 15, 2020
0
Wednesday April 15, 2020 10:58 am PDT by Juli CloverThe new iPhone SE, like the iPhone XR, iPhone 11, 11 Pro, and 11 Pro Max, features support for Haptic Touch instead of 3D Touch, which means that ‌3D Touch‌ has officially been eliminated from Apple's ‌iPhone‌ lineup as the now-discontinued ‌iPhone‌ 8 was the last…

For World Emoji Day, the Unicode Consortium redesigns its site to...

8BitDo’s Zero 2 Is A Switch Controller That’s Small Enough To...

Riot Games Suspends Executive Who Blamed George Floyd For His Own...

Bose says its upcoming earbuds will be better than Amazon’s Echo...

Finally, a Robot That Moves Kind of Like a Tongue

ABOUT US
Techbits is your news, tech blog and article website. We provide you with the latest breaking news and videos straight from the tech industry.
Contact us: [email protected]
© Techbits.us 2019
MORE STORIES
employees

Uber lays off 400 employees as part of marketing team restructuring